California: My First Months in My New Home

California: My First Months in My New Home 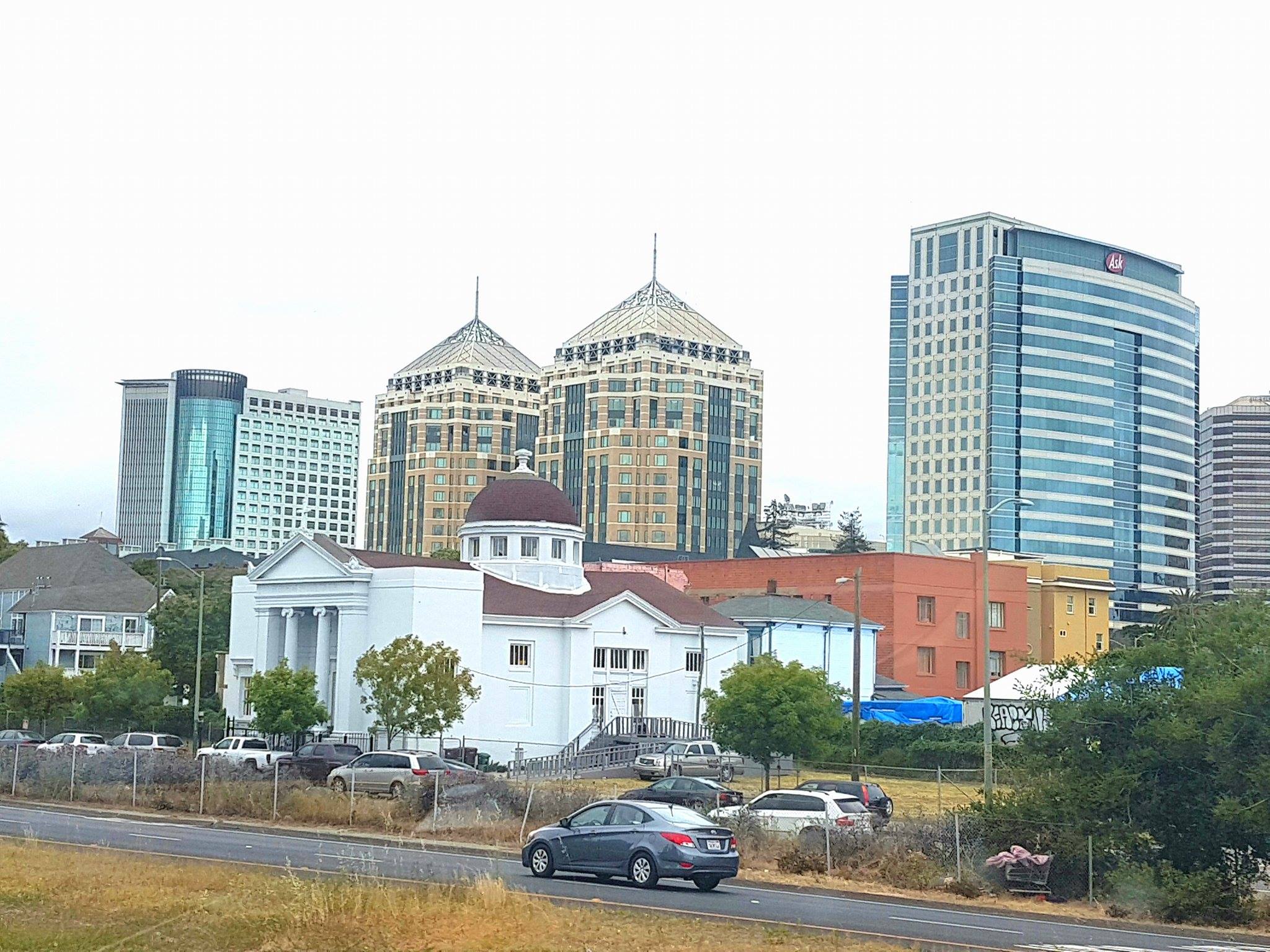 My life has been kind of ironic in a way because I never thought that one day I would call San Francisco Bay Area my home, I swear I never thought of it. Life gives us a lot of surprises. Now here I am telling you my story of my arrival to the United States. San Francisco International Airport was my final destination. Before my arrival especially when I was still in my native country the Philippines, I have always pictured the U.S as a perfect country, a very modern, sophisticated and wild one to live in. Tall buildings, big roads, no poverty only wealth, beautiful cities with lots of people of different races.

Well… some of my envisions and imaginative thoughts were right, the U.S did not really disappoint me, for a person who has never been in the U.S such as me, I was more like impressed to see all the things that the U.S was made of. Maybe watching a lot of movies influenced my way of thinking and maybe that was what made me imagine such a perfect country that was far from reality. Though, not everything turned out to be how I expected I was exhilarated and eager to welcome this new change to my life. One of the most unexpected changes that I encountered was the weather because it is far different from The Philippines’. With four seasons, spring, summer, fall and winter. Adapting to these seasons was quite hard especially the winter season which is when the temperature gets very low. The cold was unbearable, though I tried my best not to shiver so that I don’t make it look obvious for other people to see that I was cold but It was hard, I couldn’t fake it and I had to wear a thick jacket all the time. Good thing it was almost the end of winter when I got here so I didn’t really suffer that much. It might not seem like a big deal but for me it was a major issue that I had to deal with because I was used to only two weathers which are the wet season and dry season.

I know this is just the beginning, so I try to take things easy because there are still lots of things to discover. as time goes by I will continue adding those upcoming events in my life. so stay tune! 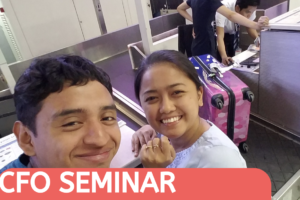 The application for K1 fiance visa is just the beginning[...] 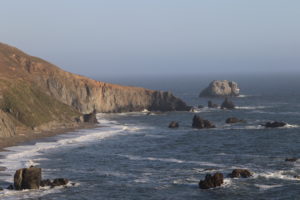 Indeed one of the most scenic place in California is[...] 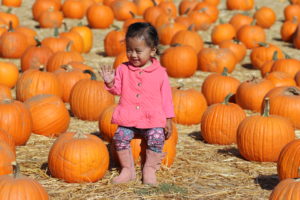 Wow a big change for sure. Moving is hard just locally, I can’t imagine changing countries

Wow a big change for sure. Moving is hard just locally, I can’t imagine changing countries

I love California – I think you will find that it is very fast pace, which can be advantageous, and that there are people from all walks of life. I was born in San Diego, so I love it there. 🙂

I have never been to California, however I would love to visit. Thank you for sharing your first experience there. Welcome home to your new home! I look forward to reading more from your journey there!

I love California and happy to hear about your First month. I look forward to reading about your journey in that wonderful and colorful state.

You made a big change hope you will be able to adjust into the new environment. Each place is different and love embracing the variety they bring.