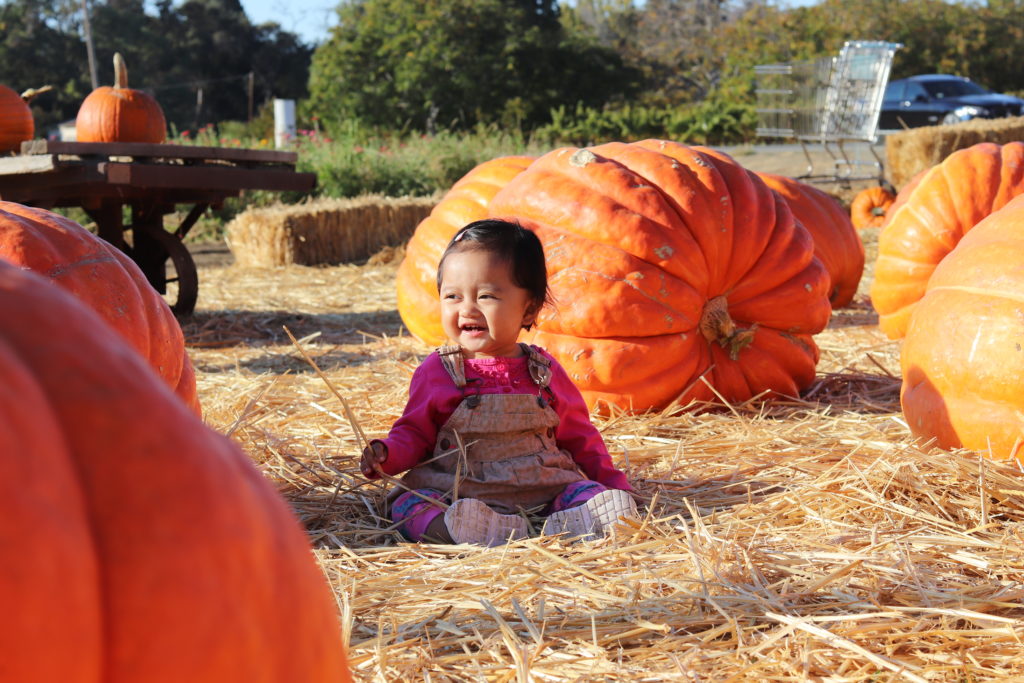 Mia in the middle of the giant pumpkins! Her outfit matches the farm vibes yay! 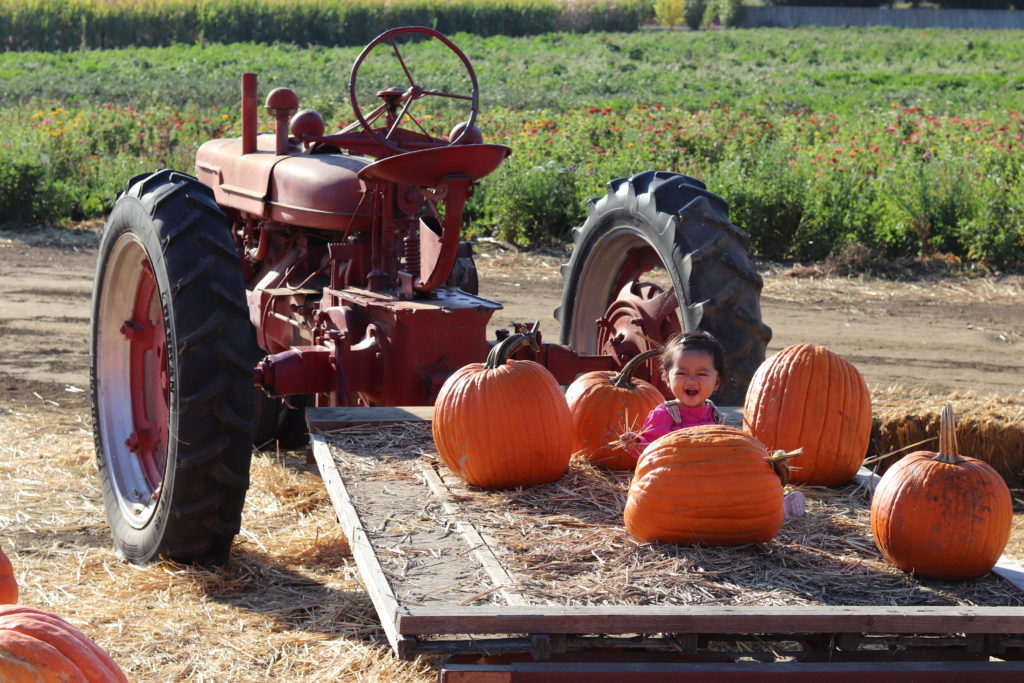 Who can drive this tractor for me Mommy and Papi?++ 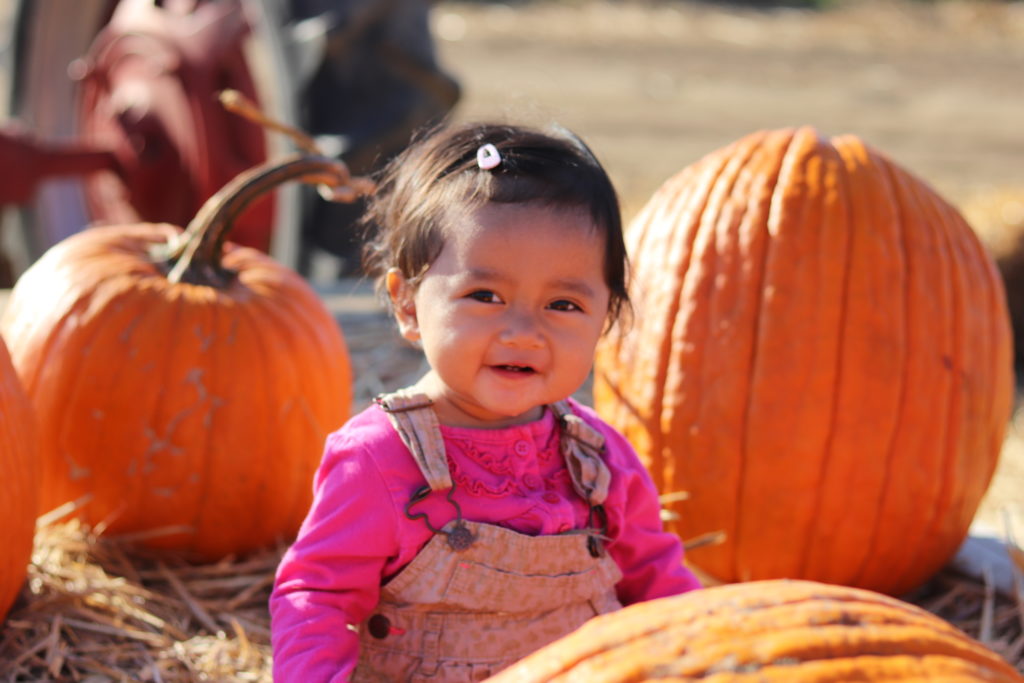 One year old Mia Paris – having fun in her first pumpkin patch! 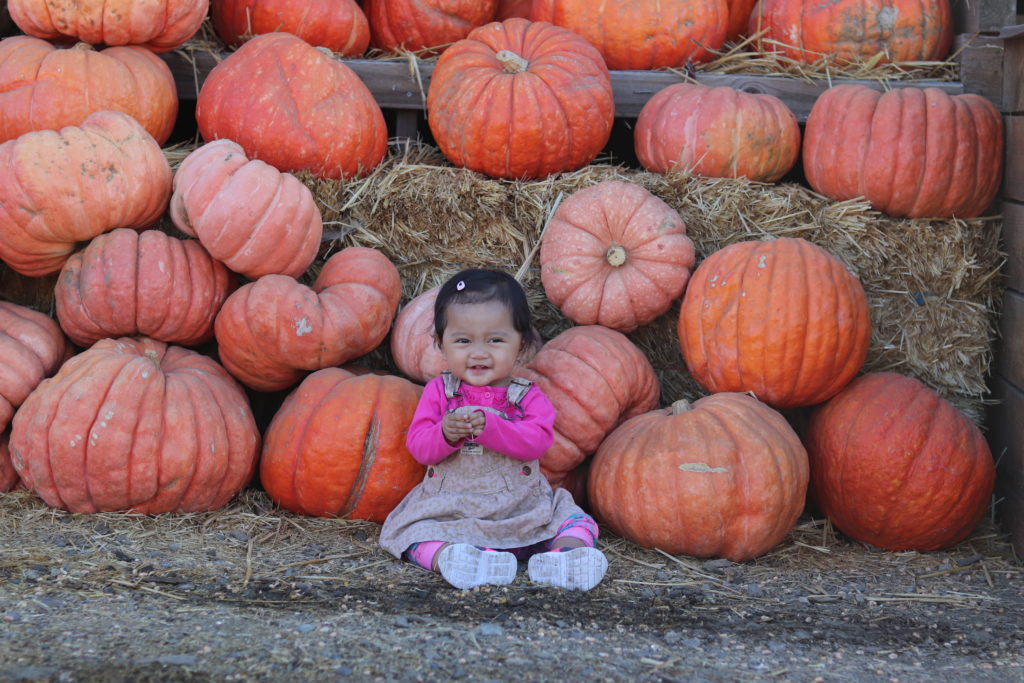 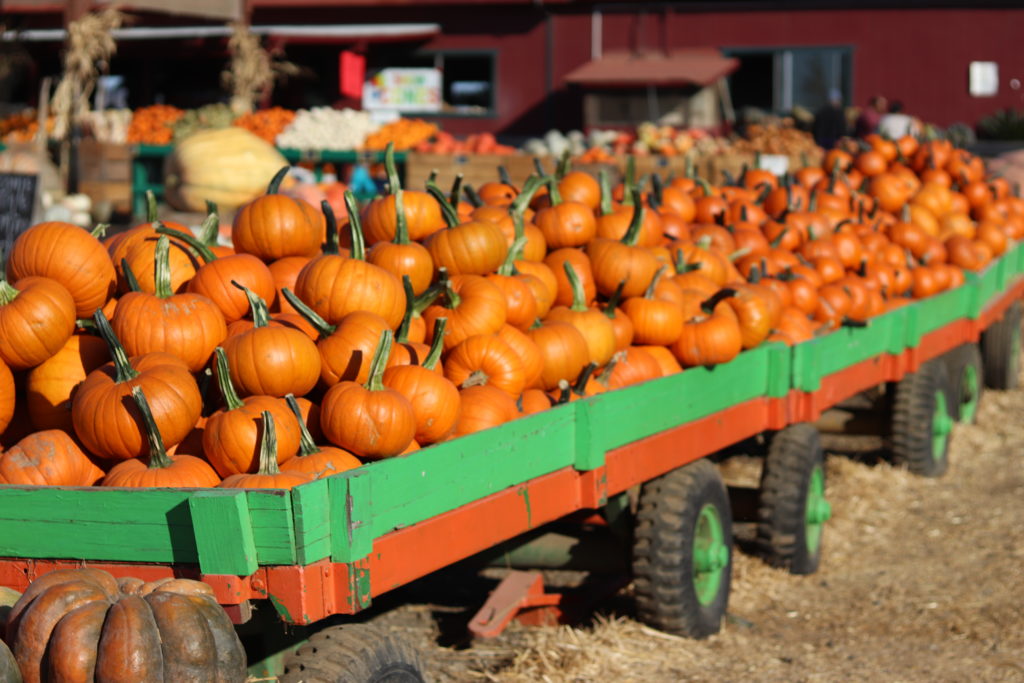 Best of Larry’s Produce: Long carts of pumpkins and various fruits and vegetables 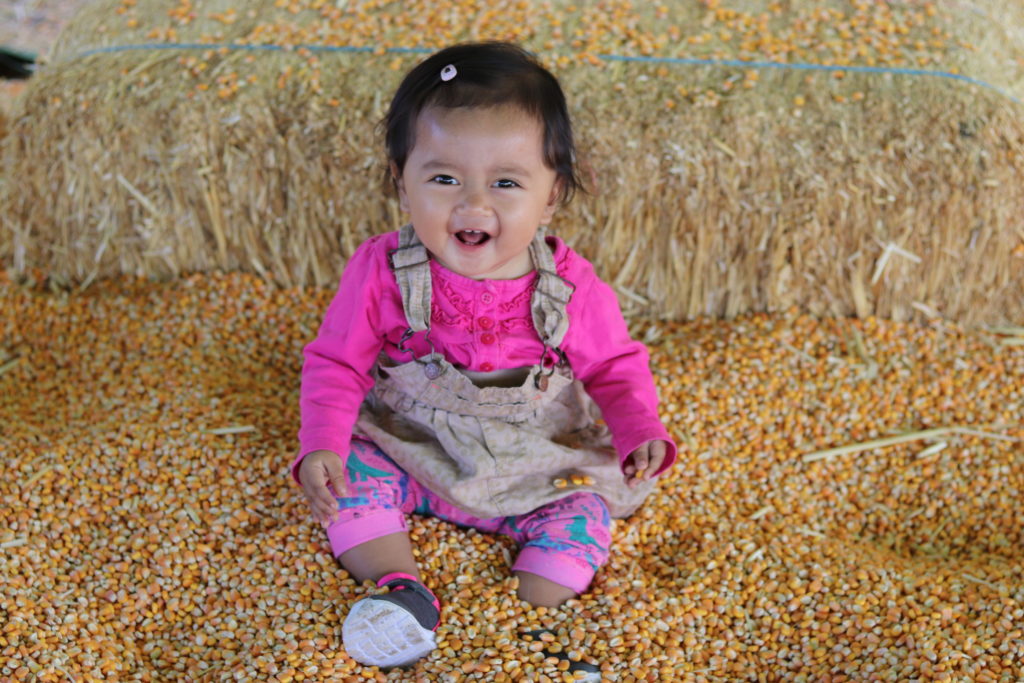 Corn kernel play area- she had lots of fun here that she wanted stay all day long! Lol 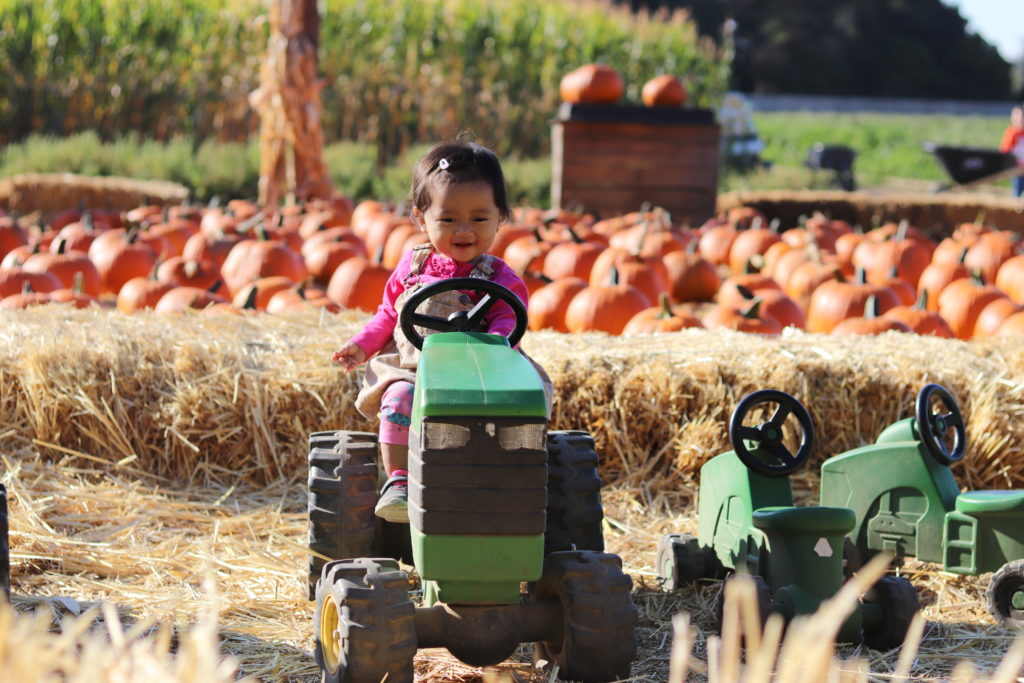 Little tractor driver is ready to harvest some more pumpkin in the farm! 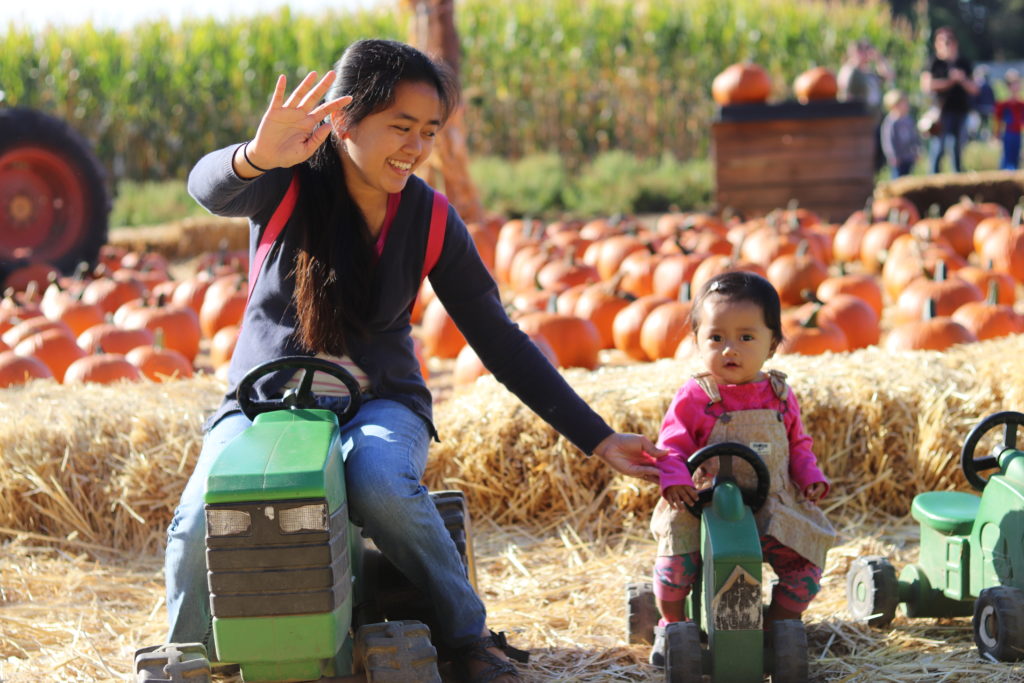 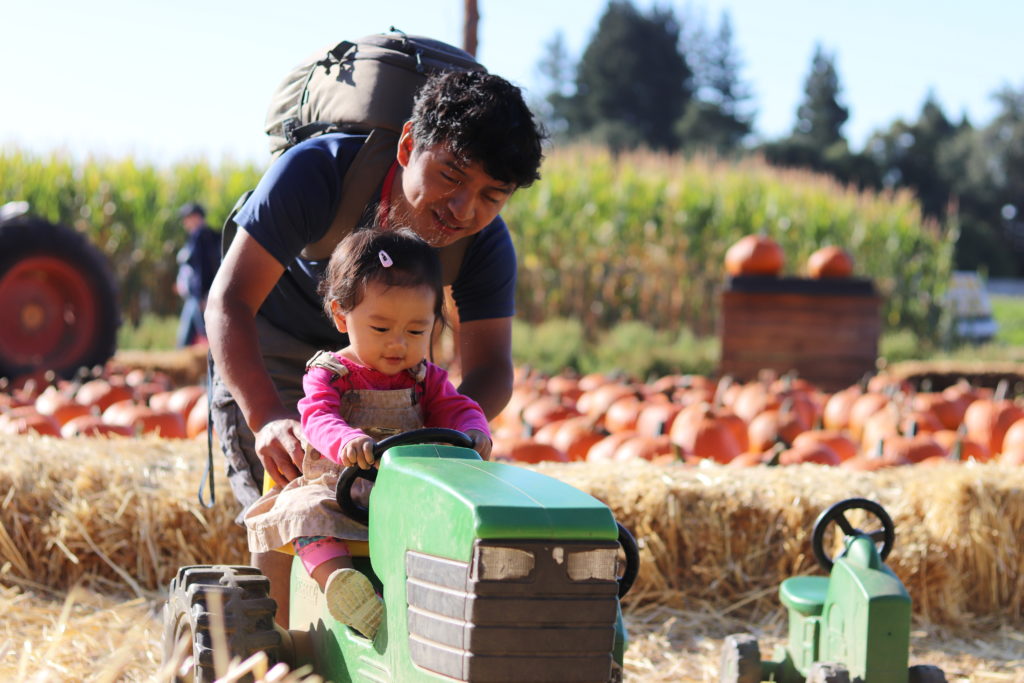 Fall 2018, October- pumpkin patch time! First pumpkin patch was a success! Mia was in the perfect mood to play in the hay and touched the pumpkins. This year, we visited Larry’s Produce in Fairfield, California to take Mia in her first ever pumpkin patch. We went in the opening hour of the farm, at 9 in the morning. It was a perfect day, the sun was up but the heat was just fine, the surrounding felt cool and what we were most grateful for was that there was no crowd, the place was perfect for Mia’s pumpkin patch photoshoot.

Larry’s Produce has variety of pumpkins, different kinds in different sizes, small to the biggest! Also they have wide selection of fruits and vegetables in the cheapest price, even cheaper when you harvest direct from the farm. When we arrived in the place, we were welcomed by a giant chicken display surrounded by numerous pumpkins. Mia looked so amazed by the gigantic chicken, her eyes widened as she stared long in  it. The pumpkins were in big containers and long carts but the biggest ones were scattered in the ground and on top of tractors or pile of hays. Mia enjoyed sitting in the ground, she played with the hay and hit the pumpkins as hard as she could. We had a great time taking her photos with the pumpkins! 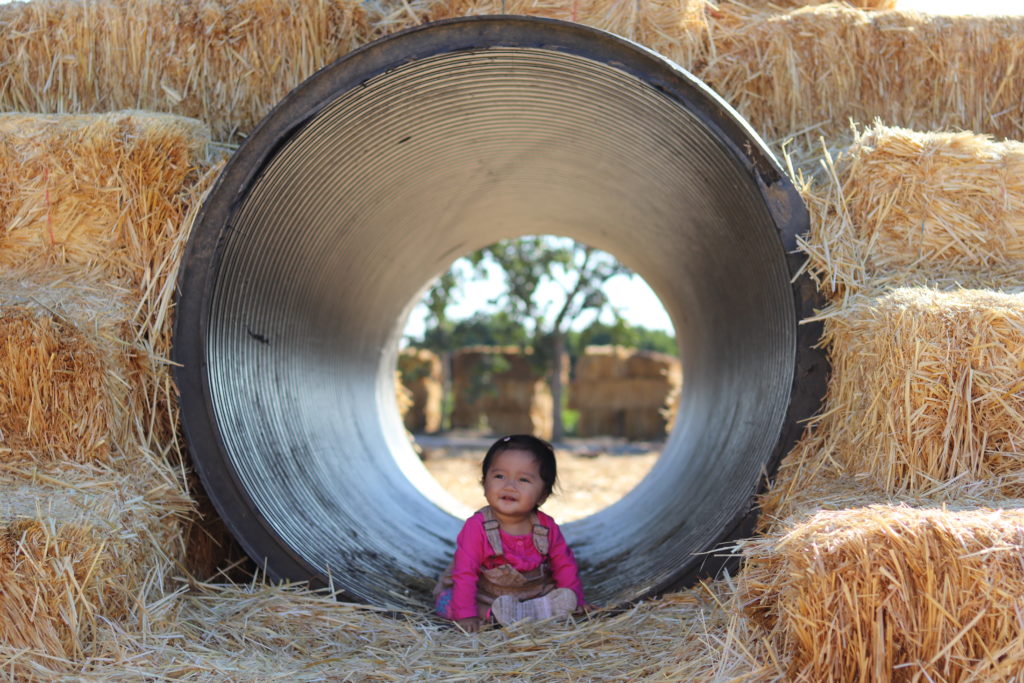 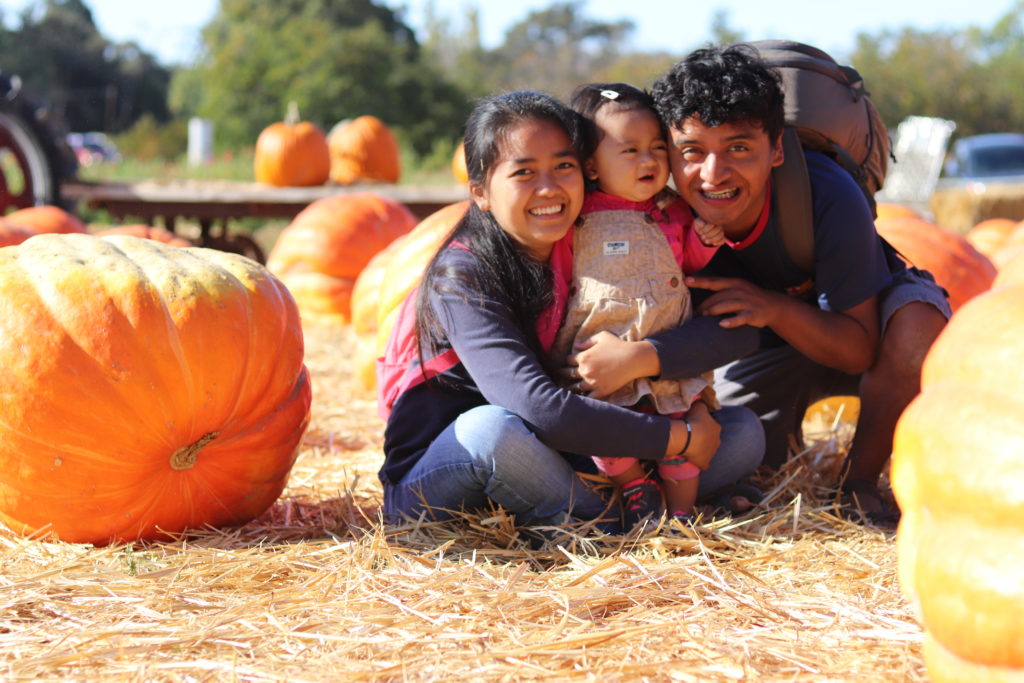 Mia also had lots of fun playing in the corn kernel shed area and riding a kid’s tractor near the pyramid of hay. After we’re done with Mia’s photoshoot, we didn’t miss the chance to get a family photo! Indeed another milestone had been greatly achieved! 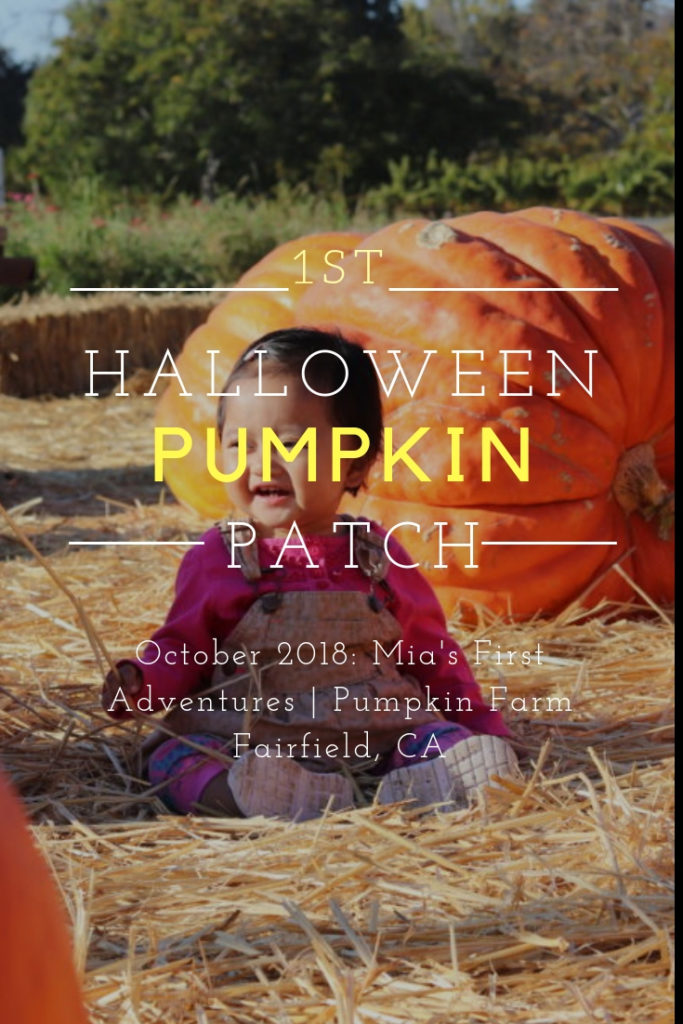 How about you, where did you celebrate pumpkin patch this year? 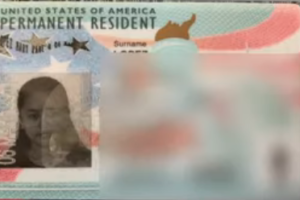 APPLICATION FOR ADJUSTMENT OF STATUS (AOS) After you got married[...] 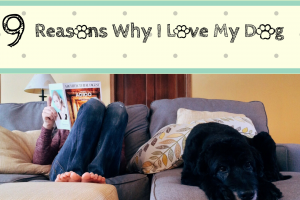 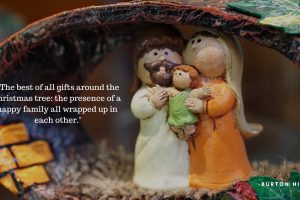 Such an adorable baby! She looks like she had fun

This year, I celebrated an early Halloween tradition by going to a small, local pumpkin patch to pick out pumpkins with my mom. It was so fun choosing between the different types of pumpkins available to pick from. I can’t wait to decorate and carve my pumpkins this fall.

Aw so cute! I love great fall days just like this one!

Looks like such a fun place to take the kids in the fall! And you’re little girl is a cutie!

What a little cutie! It looks like this was a blast!

We love visiting the pumpkin patch by our home! So much to do with the kids! Glad you guys got to experience that!

We have not celebrated pumpkin patch yet, but we really do not have many choices in our area.

What cute photos! This looks like a great pumpkin patch. It’s always fun to pick a pumpkin out.

My boys would love this place. They have been asking about getting a pumpkin.

I always like the fall and having fun in a cute pumpkin patch. It looks like the kids had a lot of fun too.

I remember taking my kids to these. They really love all the pumpkins and hay rides!

I have never been to any pumpkin farm before and never seen such huge pumpkin in my life. I wish to see it once.

what a little pumpkin playing in the pumpkin patch!! she is such a cutie pattootie!!! <3 <3

OH MY GOODNESS! so much cuteness in this post!! I am in love! I am so glad she had a blast!! Mine just wanted to play with the tractor haha

This is so sweet. Pumpkin patches are so fun! We took our daughter to one when she was 1 and she LOVED it. Great photos!!!

This looks like so much fun! You all look amazing!

I have never been to pumpkin picking but it is great I guess. Something I should try.

This looks like so much fun. I have still not taken my daughter to a pumpkin patch. I need to, and I want to, but I get so busy on weekends. I need to just quit making excuses and go before they close. Haha. Looks like you had a great time. Your baby is precious!

The best part of going to a pumpkin patch is watching it through the eyes of kids. It makes the whole experience so much fun.

she looks so adorable! i have to find a pumpkin patch to bring my son!