The Way Out: An Analytical Essay from the Short Story “La Puerta”

The Way Out: An Analytical Essay from the Short Story “La Puerta” 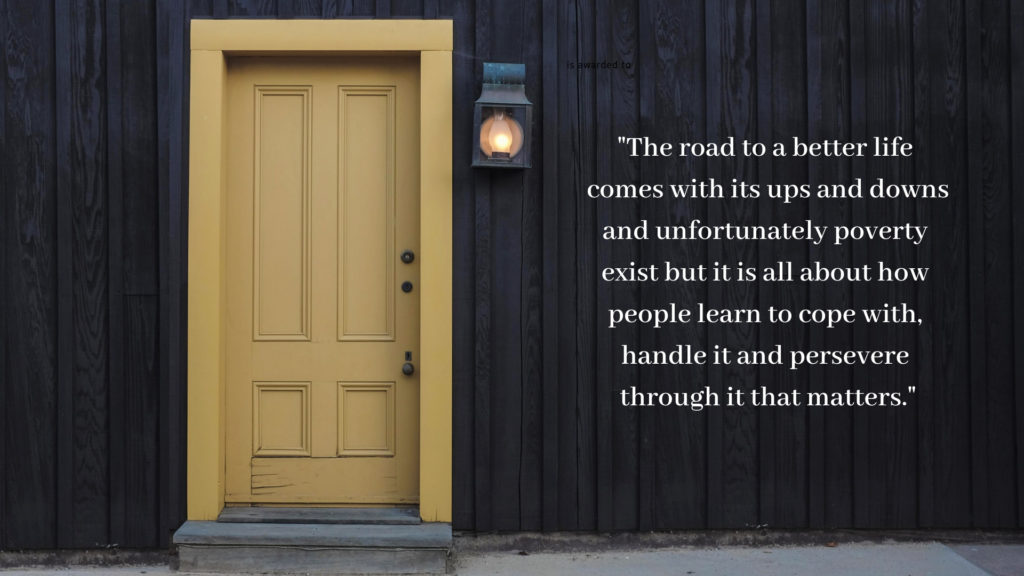 It is tough to live in a small village where there are not enough resources to grow, where a job is never enough to sustain a family. Feeling as though the door to opportunity keeps closing. That is exactly what happens in the short story La Puerta by Jose Antonio Burciaga. The author presents the story of the protagonist Sinesio, a man who seeks a better life for his family but like many families in other countries, he is crippled by the lack of education or job opportunities in his country. As the man of the house, he is loaded with a burden that he must do whatever it takes to build a better future for his wife and three kids. Men from his village are forced to leave their families behind searching for better jobs that can help them provide for their families. Sinesio dreads the thought that one day he might have to do the same, that is why he sacrifices his few pesos to buy lottery tickets in hopes that one day he becomes the lucky winner.

The author uses irony, imagery and symbolism such as the lottery, the door and the rainy weather with thunders to illustrates the plot and the story’s theme which is:

“How necessity leads one to take desperate measures to find prosperity.”

The setting takes place in a poor village in Mexico around 1992. Immediately the author gives a short overview of what a small village looks like. Using imagery, he describes it as “[a] busy avenida…the ramshackle colonia where children played in the meandering pathways that would soon turn into a nosy arroyo of rushing water” (133) this detailed description creates a picture of the place and allows the reader to become engaged in the story. The author uses the third person point of view to give the reader a better understanding of the characters’ emotions and how they react to the events in the story. One perfect example of this is when Sinesio comes home and sits quietly on the table trying to figure out a way out of his misery and the author lets the audience know how his wife Faustina, a dynamic character, reacted towards that behavior “Sinesio’s silent arrival always angered Faustina so she glared back.” (133). Also, the third person point of view gives the author the freedom to develop his style and he does this using dialect where he mentions Spanish words such as “nopal” “autobus” “barrio.” Such style enables the reader to grasp the essential theme of the story.  Moreover, it is the bases in which the author approaches the plot.

Sinesio is fighting hard, he wants to free himself and his family from an oppressed situation, a circumstance under his country’s poor economic condition. It is fair to say that the character faces a Man vs. circumstance external dilemma, where in this case the antagonist of the story is Poverty. Given these points, the author proves these elements through the use of symbolism. For instance, La Puerta or the door whose broken window is shattered and patched symbolized Sensio’s struggle to open a door to opportunity. Every day when Sinesio comes home tired from work and knocks on the door of their shack indicates that his job at the mattress factory is an attempt to fetch money to provide for his family but it is never enough. The rising action of the story takes place when Sinesio decides to leave to go to the United States upon reading a letter from his brother who describes the foreign country as the “country of abundance,” a place that villagers aim for in search for freedom and opportunity. Sinesio reassures himself and his family that he will be absent for only a year. With an ache in her heart Faustina tells him that it is fo­­r the best and says “‘Necessity­ knows no frontiers’” (133) she says this as she notices rain dripping from a hole on the broken door which symbolizes their poor economic situation and their need for a desperate change.

The use of irony­ emphasizes the character’s external dilemma. “‘That miserable, mattress factory will never pay you enough to eat with, we can’t even afford the mattresses you make!’” (133). It is ironic the fact that they cannot afford to buy the mattresses that he makes. The factory that Sinesio works in is supposed to pay him enough to make a living but instead, it becomes another reason for him to leave his family behind. On his way home from his last day of work, he overhears two men talking on the bus; they were talking about someone who had won the lottery but that they had not collected the prize. Upon hearing this, Sinesio remembers that he had bought a lottery ticket two weeks before. He would daydreaming about winning the lottery and ironically, on this day, it was the least thing he had thought of. Sinesio went from being happy to sad when he suddenly realized that he might have lost the lottery ticket and would never know if it had been the winning one. This turning of event is no surprise for the reader because the author foreshadowed it in the beginning of the story when Faustina glares at the lottery ticket and scolds Sinesio for buying it because she believed that he would never win.

The author sets the tone of the story with a stormy weather. The thunder creates a gloomy mood full of tension and anxiety as Sinasio runs home under the rain and once again knocks on the door. It is the author’s way of indicating that the ticket is the door to the life that Sinesio has been longing for. The author’s intentions become clearer when Faustina swings open the door. But getting out of poverty is not as easy as winning the lottery and claiming the price, for this reason, when Sinasio gets inside his house and asks Faustina where she kept the ticket, she has trouble remembering where she had placed it. Both characters cannot find the lottery ticket anywhere in the house until there is a loud thunderstorm that reminds Faustina that she had patched the ticket to cover the hole on the door to stop the rain from coming in. They compare the winning numbers from the ones in the news paper and they could not believe their eyes; it was the winning ticket. The impact of this realization is the climax of the story “His heart pounded afraid it was all a mistake, a joke” (135). Sinesio and Faustina were standing staring unbelievably at the gateway to a better life, the ticket to the future. However, when it came time to peel the ticket of the door, the ticket would not budge, their fingers slipped of off it again and again. The author took this opportunity to demonstrate to the reader that the way out would simply not be easy.

It is important to notice the author’s use of dialog during the falling action when the two characters discuss a solution to their problem. Faustina suggests that they go to the pharmacy to see if they could find something that would unglue the ticket. Sinesio thinks that her suggestion is absurd, the deadline for the lottery is at eight and time is running out. They try all possible ways to get the ticket off the door, but nothing works. Frustrated, Sinesio turns his anger towards Faustina. He accuses her of having little faith, for never believing that someday they might win. Although Sinesio has reasons to be angry at Faustina, he was overreacting. Faustina disregarded the lottery ticket because she deemed it unreliable. She wanted her husband to remain realistic, she knew that their chance of winning was very little. After they had tried everything, Sinesio is left with no choice but to break the door, the author described this event with imagery “he pushed the door out into the downpour and swung it back into the house, cracking the molding and the inside hinges” (135). Not sure if he will make it on time, Sinesio lifts the door, places in over his shoulders and makes his way down to the lottery office.

In the short story La Puerta Jose Antonio Burciaga exposed the dilemma of the protagonist Sinesio who got stuck in a situation that he did not want to be in. The author’s writing technique where he incorporated the use of literary devices such as imagery, irony and symbolism helped develop an intriguing story that captivates readers. The author does not deliver a resolution to the story. He leaves it to the reader to determine whether Sinesio makes it on time to claims his prize or becomes disillusioned and goes back to his old life. The ending of the story indicates that there is hope and the author wanted the reader to understand that even though there were many obstacles that prevented Sinesio from getting the lottery ticket, he is still fighting. Sinesio is a hardworking man that would do anything to offer his family with a better life. It becomes hard for Sinesio to keep his life under control, as his quest to escape poverty keeps slipping out of his hands which provides the reader with an important lesson of how one should never stop believing. 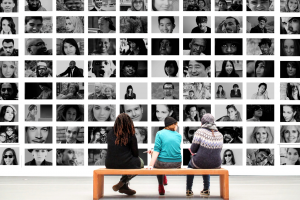 WHO IS MEDIA SMART? Article of Sulma Lopez The Media[...] 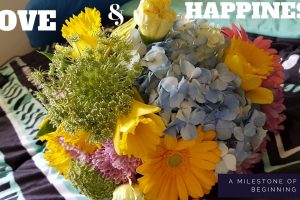 A Milestone of New Beginning Marriage is the base ground[...] 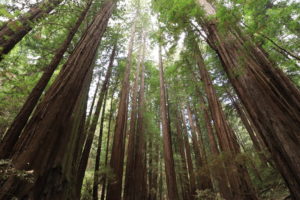 This is a great post! You share not only the author journey but without directly saying, how you were feeling! Thank you! Great essay!

Beautiful analysis, it really led to some great thoughts. Thank you for sharing!